WET produced drinks with no or reduced added sugar and no artificial sweeteners: 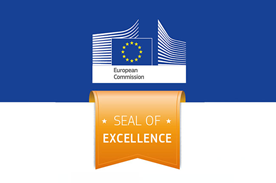