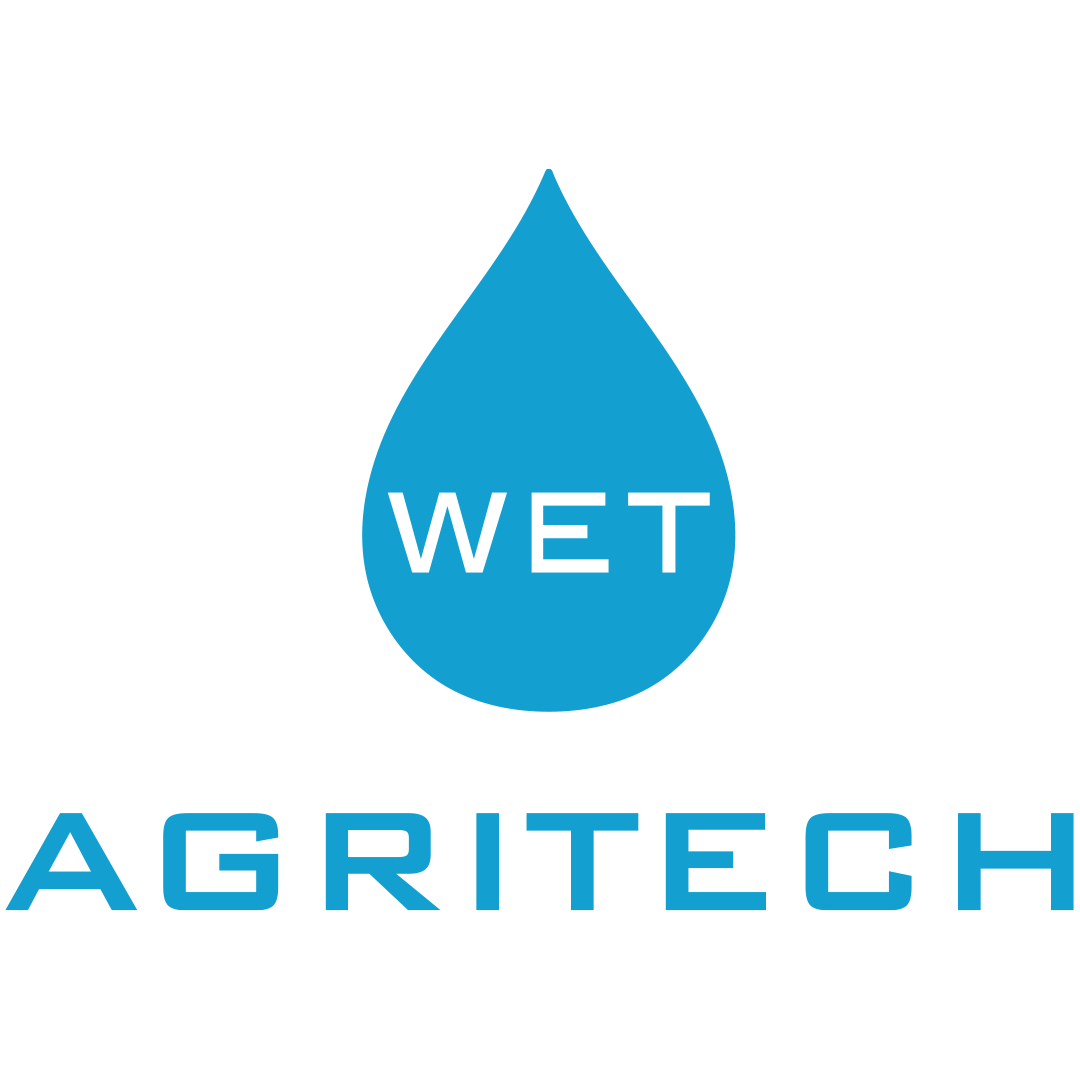 THE BEST FOR FARMED CATTLE

Randomised controlled trials at Bridgwater & Taunton College (BTC) showed that calves drinking GEM produced water are significantly healthier (n=50 calves, duration= 1.5 years). This was achieved without the use of antibiotics in the water or the feed, providing a transformative reduction of antibiotics which would reduce the likelihood of this entering into our food chain. 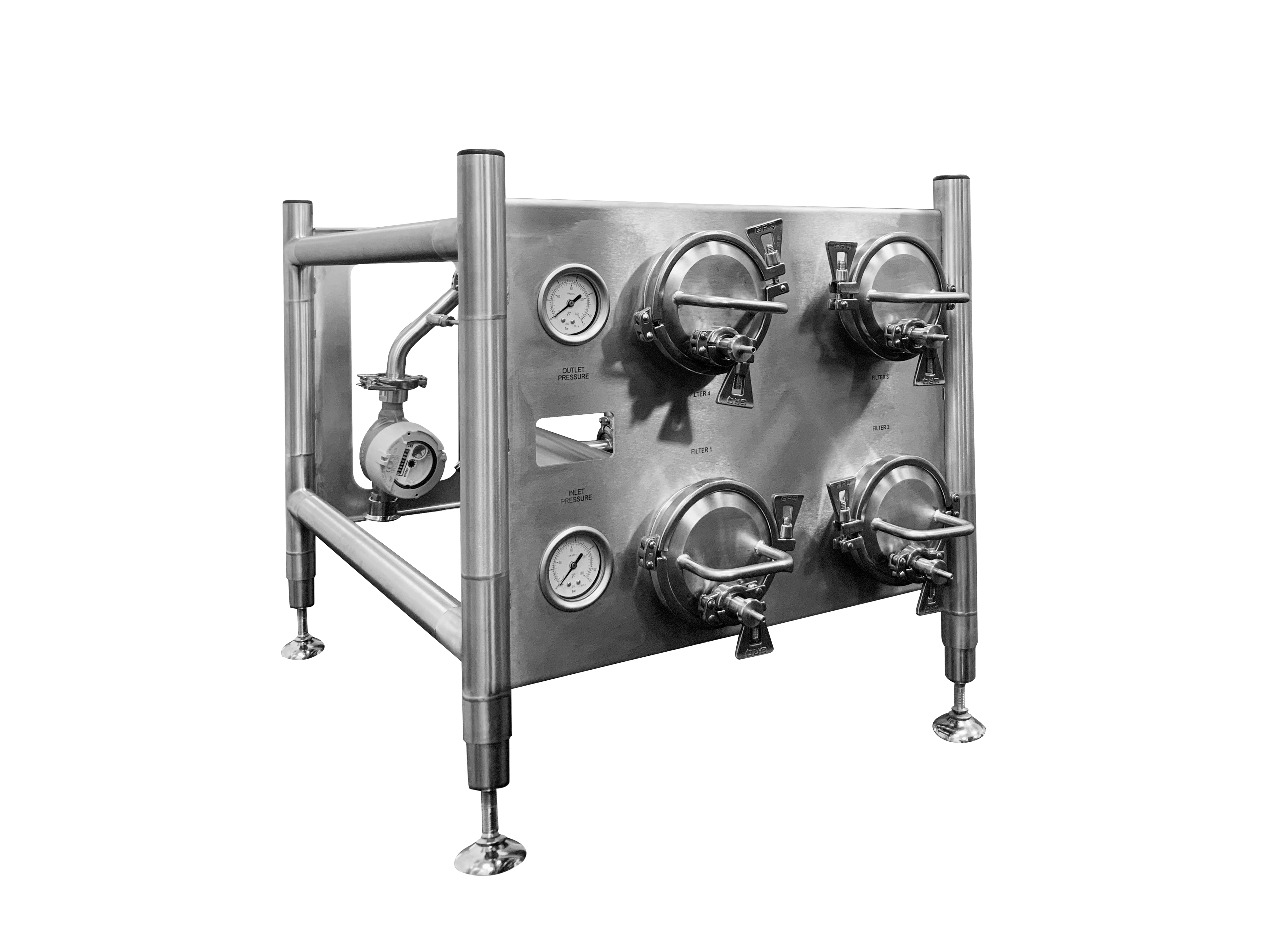 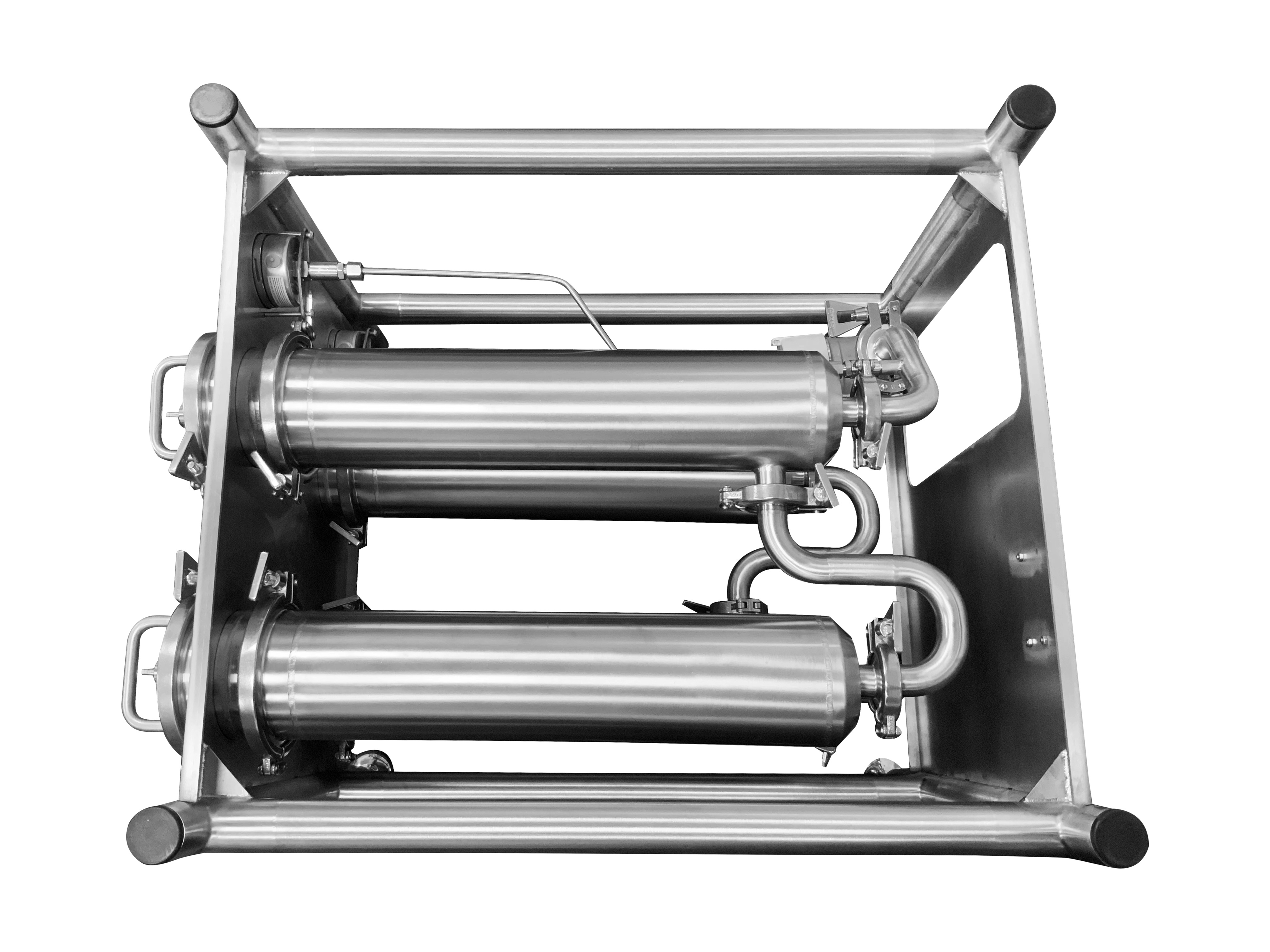 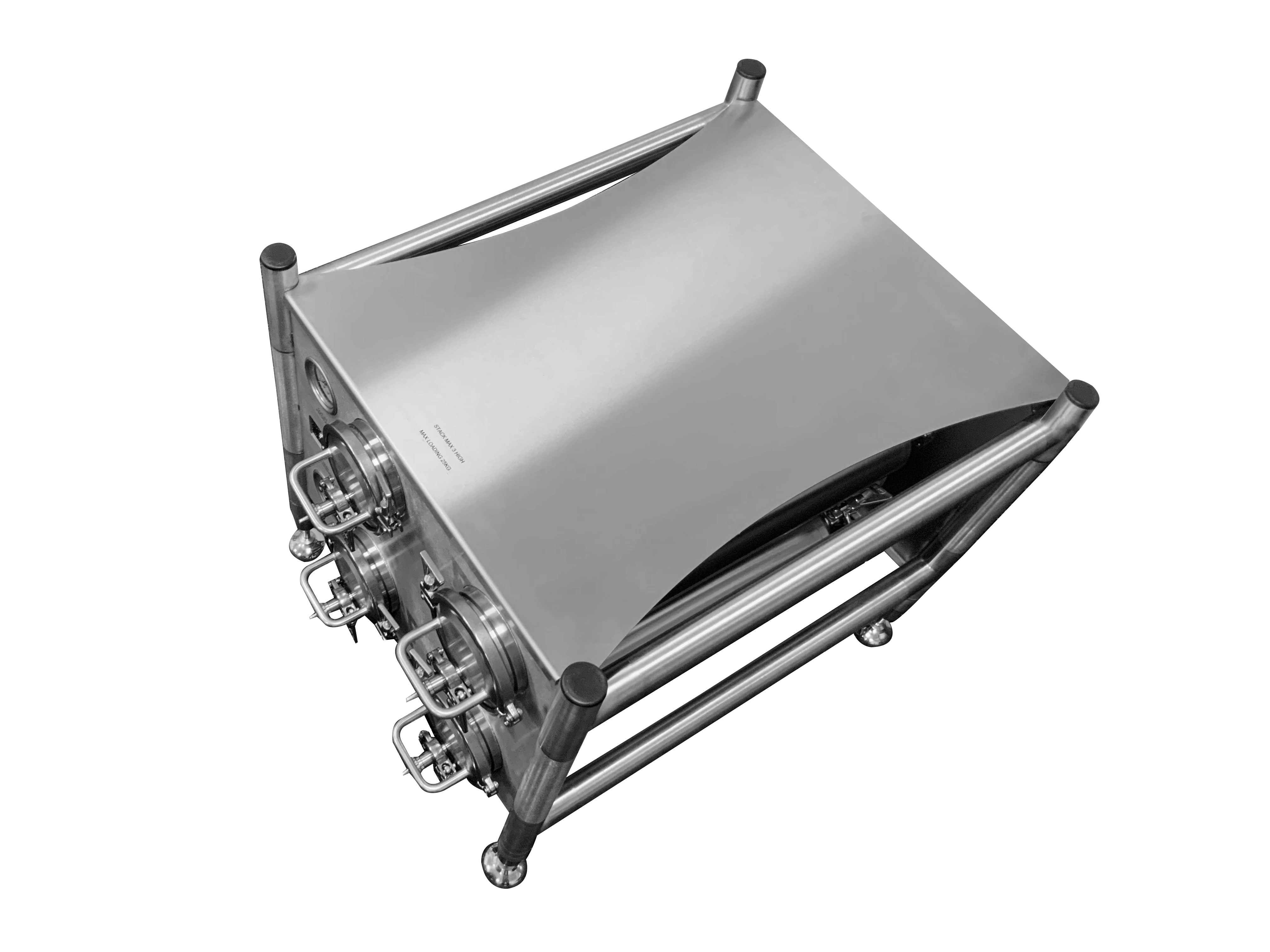 • GEM is a compact modular system comprising a series of enhanced membrane filters that remove microbial and chemical contaminants.

• GEM can prevent ingress of contaminants into the filter membranes and the upstream to downstream cross-contamination of filters during filter changes.

• GEM can be easily integrated into any water source (including boreholes) within a couple of hours and with minimal associated installation infrastructure.

• GEM is manufactured according to Standard Engineering Practices (SEP).

• GEM can be equipped with water quality sensors and performance detector to enable remote monitoring.

All calves were tagged, up-kept, and weaned at the BTC according to the hygiene and farming standards. The BTC was also equipped with a state-of-the-art system that digitally monitors farmed calves by a scanner that reads their tag number.

The system is also equipped with an automated feeding system that facilitates delivery of a measured amount of feed (provided by major feed producer) to the calves through a drinking station and a weighing scale to automatically weigh the calves while feeding.

The assessment of calves’ health and recording of the WMCHS scores was carried out by a trained member of staff at BTC. The data were then statistically analysed by the R&D team at WET. The analysis used both Chi2 and Mann-Whitney tests because of the non-normal distribution nature of the data with p values set at *p<0.05, **p<0.01 and ***p<0.001.

The trials show that the GEM system significantly improves the quality of the drinking water. The table below shows a summary of the key chemical and microbial quality criteria of the water produced by the GEM system when compared to borehole water:

The trials show that calves drinking protected and enhanced water by GEM system are healthier than the groups not drinking GEM system water with no diseases or death rates:

The water treatment and enhancement provided by the GEM system positively impacted the health of farmed calves, particularly the faecal and temperature scores.

These results indicate that the water produced by the GEM system would improve the digestive health of farmed calves and reduce the prevalence of infections among farmed calves. 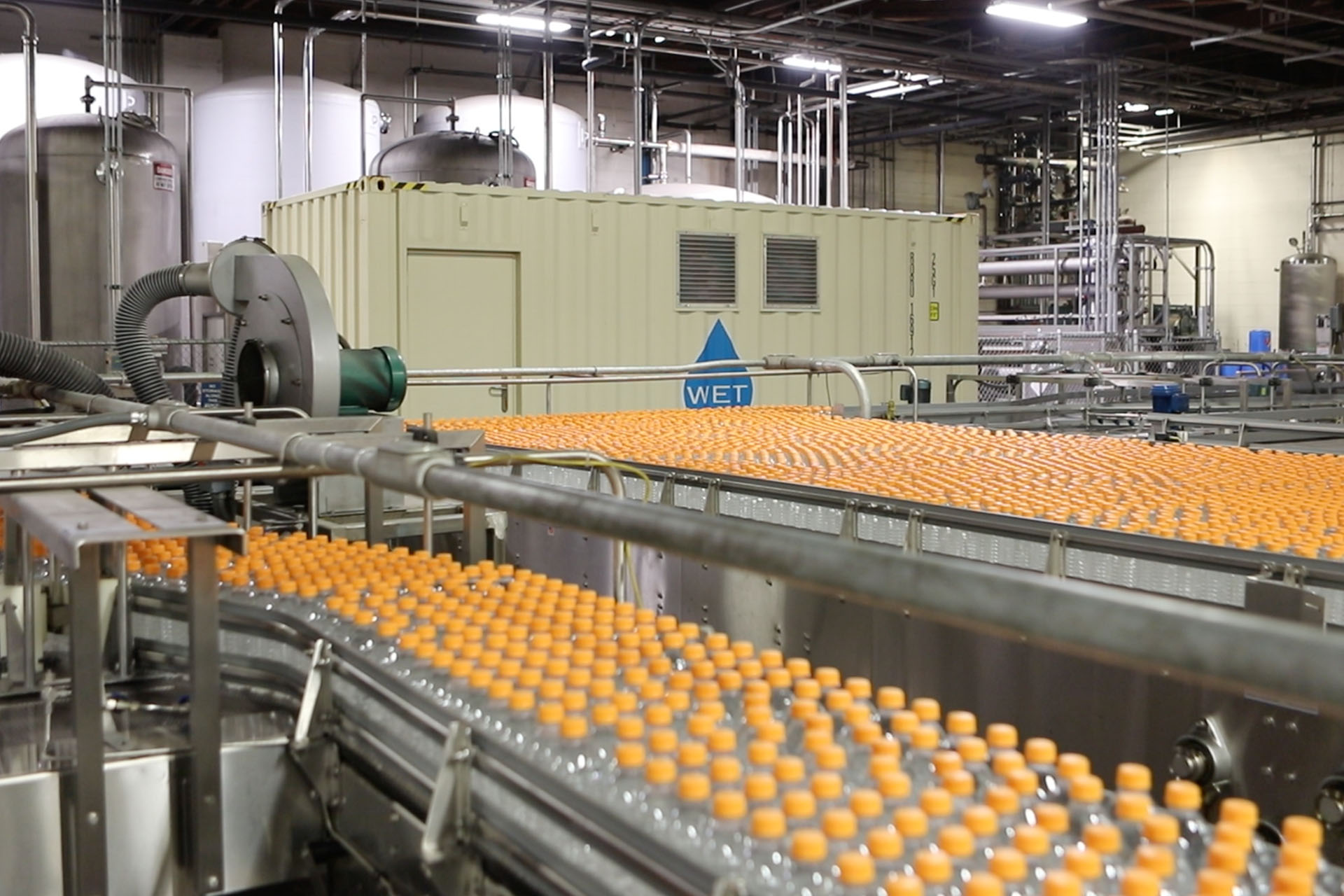 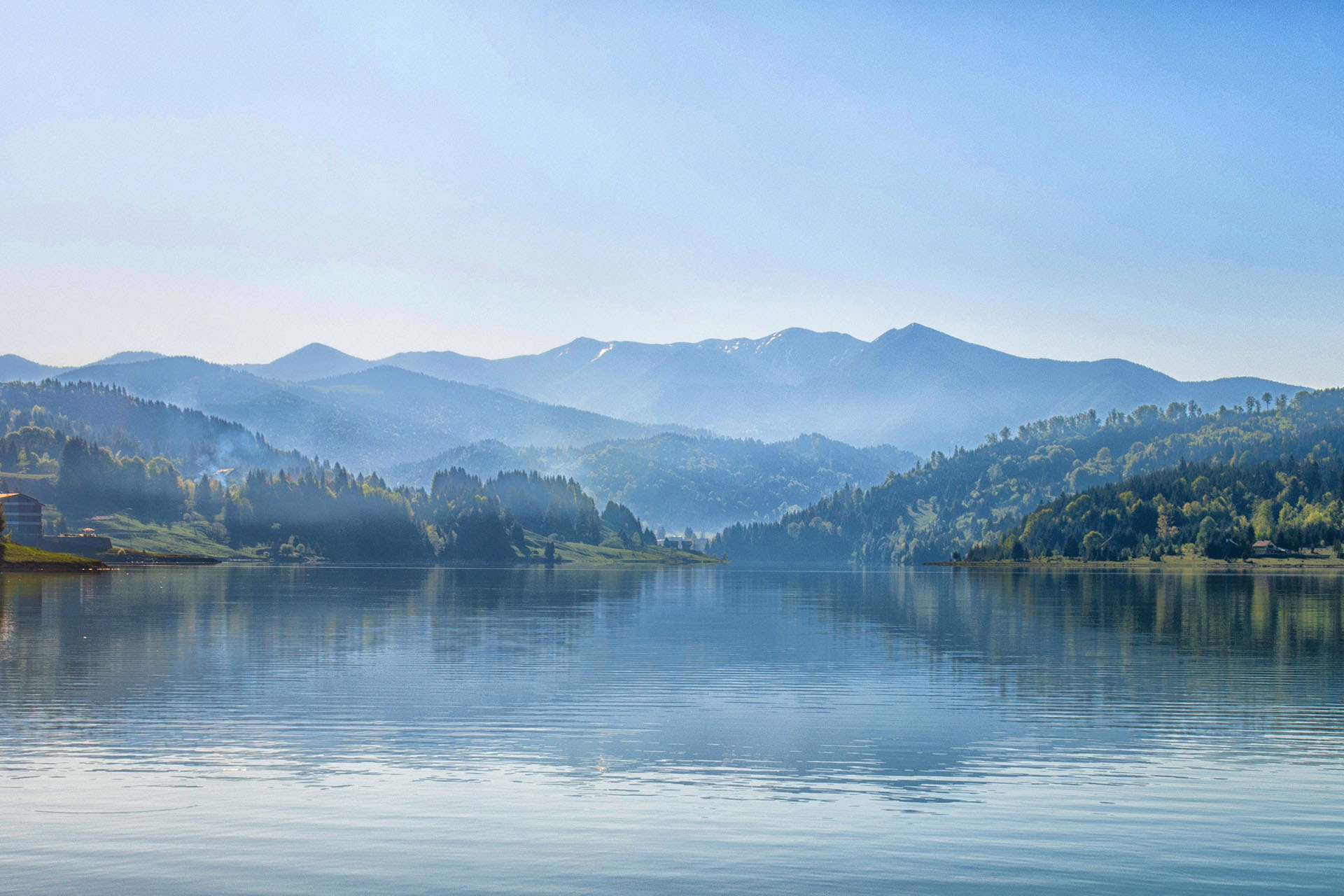 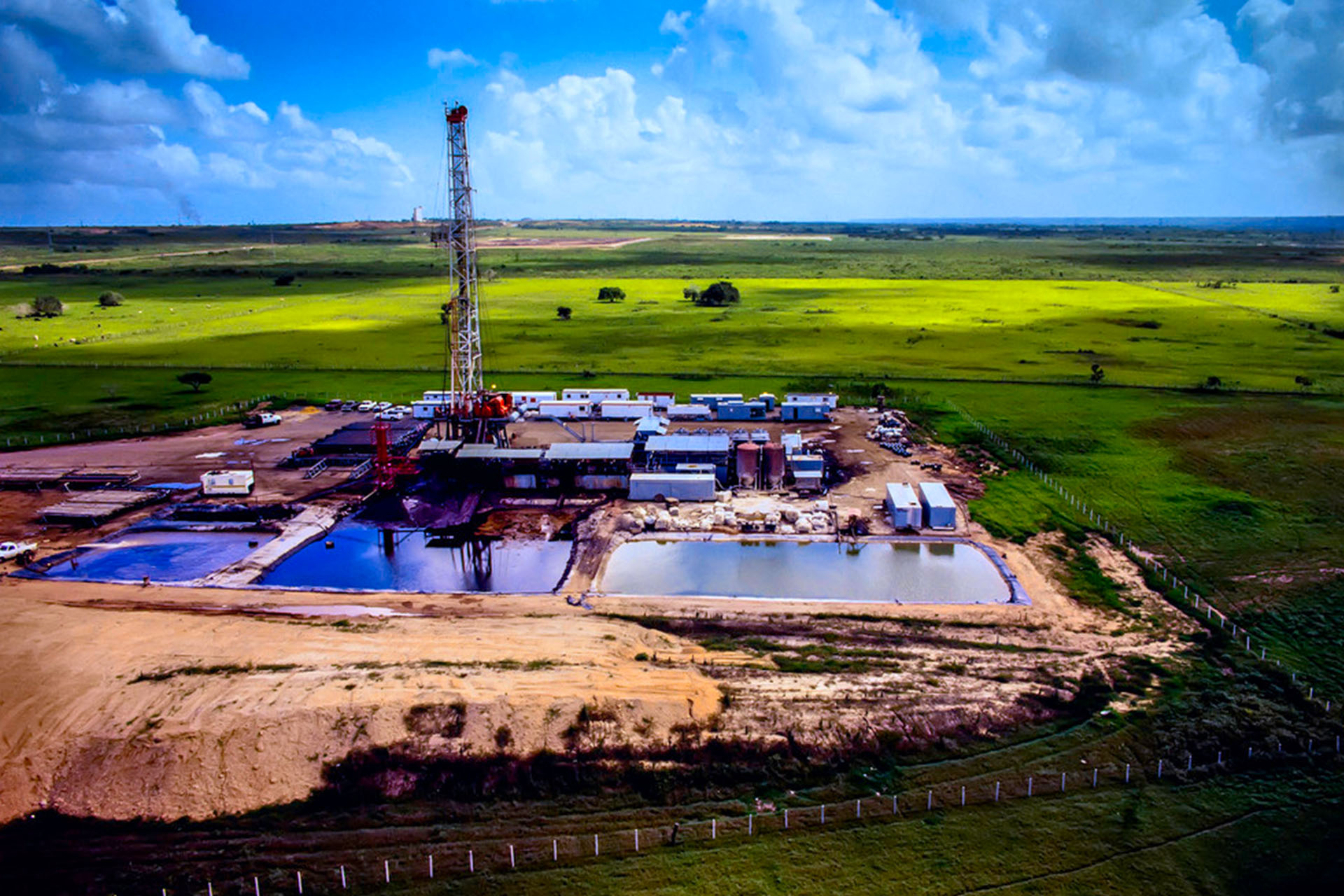 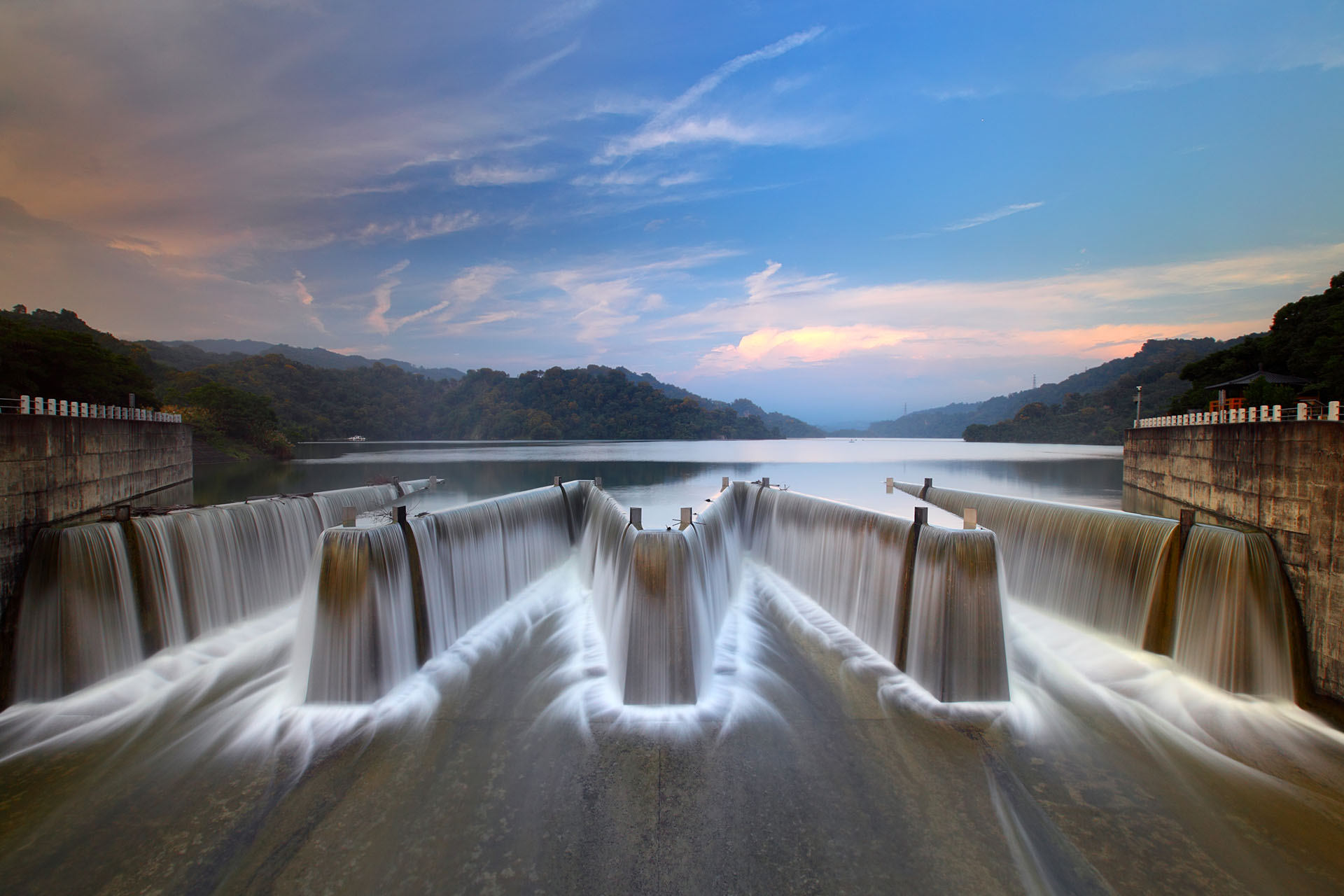 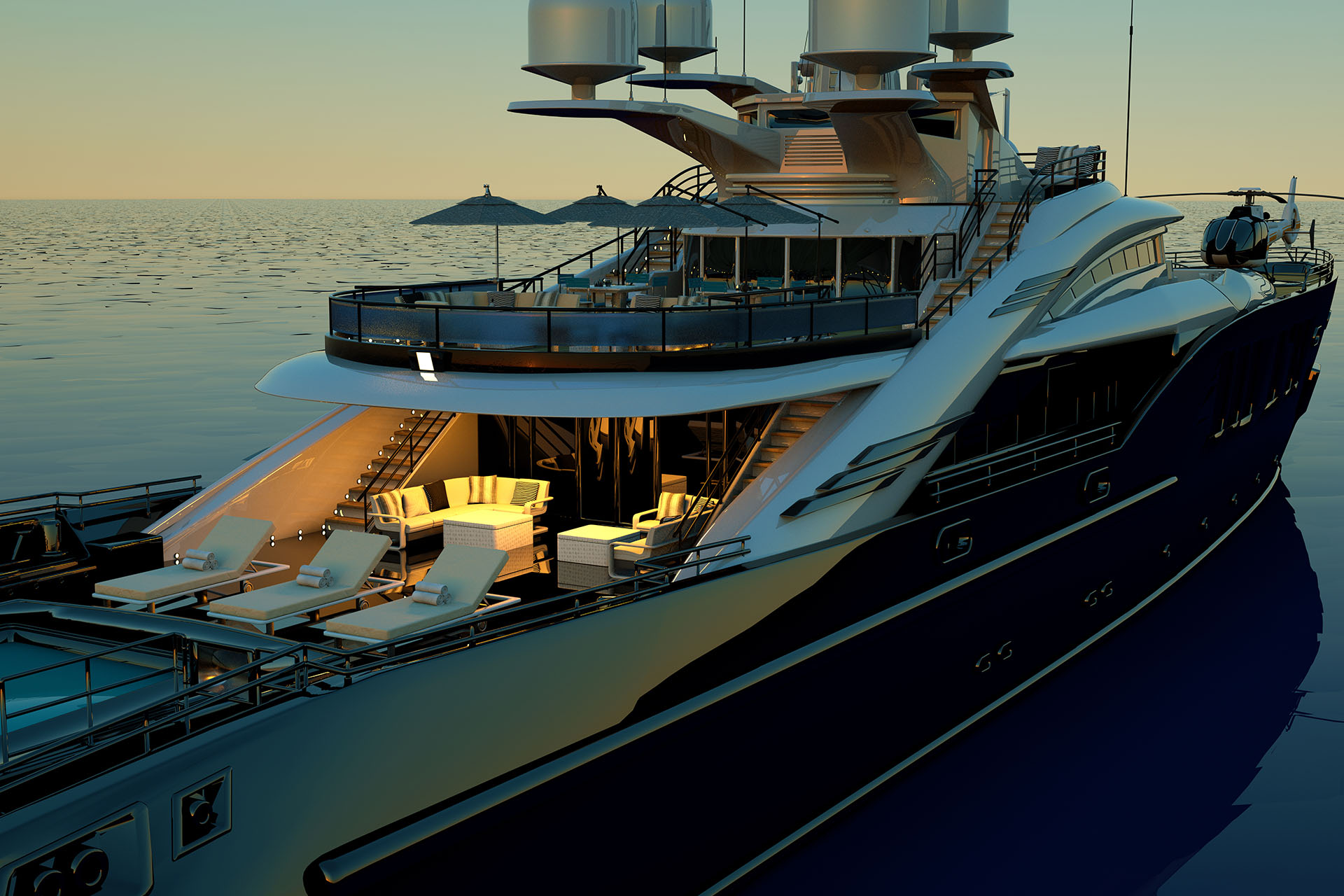 For expression of interest or for detailed information, please contact us today!